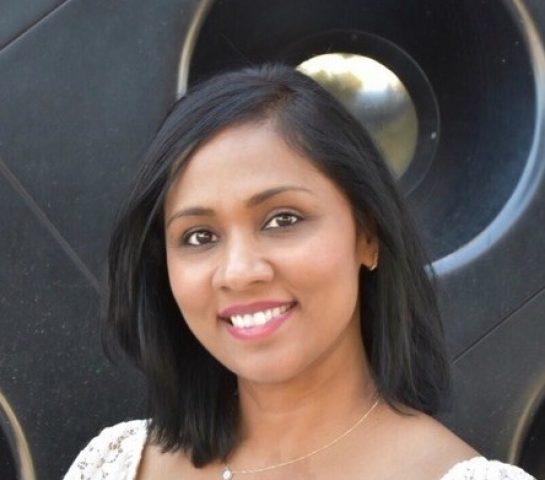 Sireesha Kora has been with Nokia(Alcatel, Alcatel-Lucent) for the last 15 years. She is the Director of Controller Applications Delivery Unit in Fixed Networks, Nokia.

Ever when she was a little girl, Sireesha was fascinated about Science. Due to her love for Science, she went on to study Engineering in a prestigious university in India in the field of Electronics and Communications Engineering. During her study in college, she picked up an extreme interest for computer networking. After completing her college, she joined a start-up that was developing protocol stacks for several networking companies to pursue her interest on computer networking. She soon became an computer networking expert for several clients which then led her way to Alcatel, USA. She started her career in Alcatel, USA as a Software Engineer/Architect designing software for PON(Passive Optical Network) systems and then to leading RnD teams for all subsequent innovative access technologies like XGS-PON, NGPON2. In 2015, during the rise of  SDN/NFV(Software Defined Access/Network Functions Virtualization) in Access, she was asked to lead this new area and assist customers like AT&T. In this role, she worked actively architecting and providing solutions for the customers around the globe in the area of SDN/NFV. She wanted to take this experience that she gained with customers and translate it to vision & mission for RnD and therefore she is now leading the Controller Applications Delivery Unit in Fixed Networks that is responsible for cloud-native applications for Access including AI & ML(Artificial Intelligence & Machine Learning).